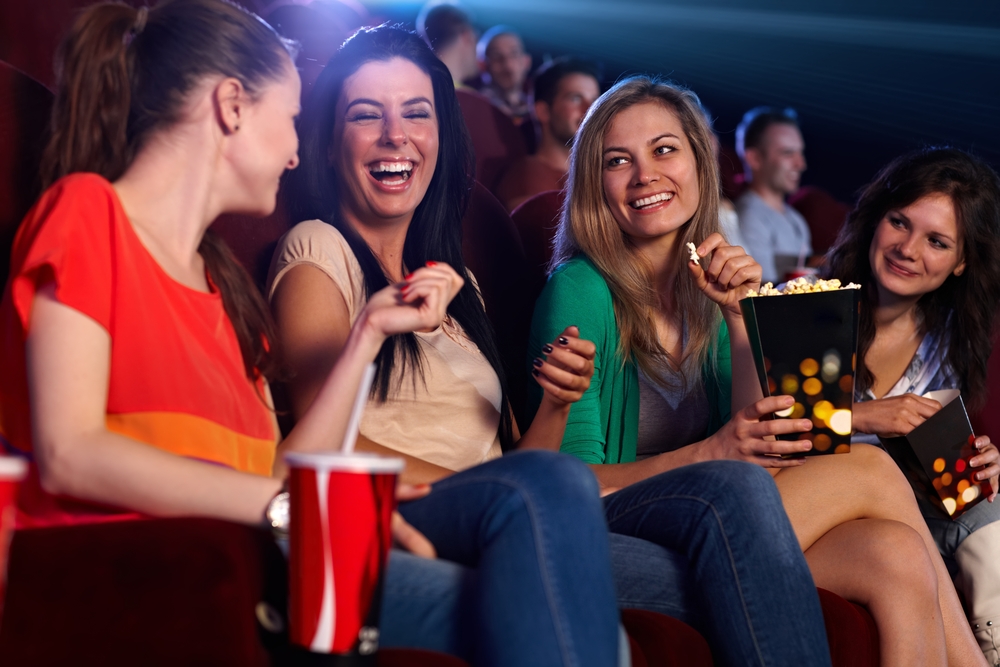 So here we are again with my 3 film review and it’s already December. It feels like most of November was spent watching the Irishman…more on that below. It has been a great year for cinema. Marvel calmed it down a notch with their blockbuster sequels. This allowed other, more original content to enter the fray. Or is that just how it seems to me? Then end of 2019 will see the culmination of a seemingly endless battle between good and evil. A raggle-taggle band of heroes will try to defeat the evil leader of the nefarious empire. Then, about a week after the UK election concludes, the last Star Wars film in the saga will go on general release.

I am hoping that 2020 will be a bumper year for cinema in general. It is still a special night out, a great thing to do. You don’t get that same level of excitement sitting at home. In fact, the dramatic tension created trying to agree on what to watch on streaming is a nightmare. I think 2019 is the year that the impact of Netflix on cinema might have turned. Cinema chains in the UK are reporting brisk trade and healthy receipts. In other countries, the opposite is still happening. Italian cinemas blame Netflix and downloading for killing footfall. In Milan, which has a certain number of small independent cinemas, it is unthinkable that they ever would band together to create a Cineville style system. The cinemas view each other as competition and it would not happen. The large chains do better with blockbusters, but the trends are there for all to see.

As for cinema in Amsterdam….I was at a 4 PM showing yesterday at the Filmhallen and almost all the seats were taken. That’s a good sign. Film goers were buying drinks and snacks. A healthy, vibrant cinema scene means more bums on seats. That in turn drives the supply of quality films. If we all stayed at home, it would kill off the film theatres and we really do not want that to happen. There are changes in the air beyond our control though. Films used to be in cinemas or on streaming, but now they are fusing together. The traditional studios are sharing the production costs with streaming services. The films get released first in cinemas, then become available on streaming. The situation evolved in a surprising direction in 2019 too as Netflix started to take over the leases of certain iconic cinemas in the US.

So change is in the air in 2020 and we will follow these changes closely. In the meantime, here are 3 quick reviews of films we saw recently in the cinemas of Amsterdam.

There are no punches pulled in the making of this film and neither will there be in this review. Visually, the films is faultless in its representation of the 50’s and 60’s, etc, etc. It feels like watching hi-def colour newsreel from those times. The effort and the attention to detail are there for all to see. Many cinema magazine reviews are glowing with praise. My review is incandescent with rage. The main point of discussion concerning this film has been the running time of 3 and a half hours. As pains in the arses go, that is the least of this film’s problems. Pretty much any film could last for that amount of time if the director adds enough scenes of little consequence. I left the cinema relieved it was over. If I had waited to see it on Netflix, I would have never seen the end. That, in essence, is for me the problem with this film.

This seems like one big self indulgent swan song by Scorsese and all his friends are invited to the party. The usual suspects being Robert De Niro, Joe Pesci and Al Pacino. It was standard stuff from all three of them; going through the motions. My brain became as numb as my backside and I literally lost interest in all the characters. I am a big fan of the director’s body of work. He is cinematic royalty. However, that does not excuse what has happened here. This should have been a 6 part Netflix series. Maybe.

I found the trailer for this film really compelling, so I was looking forward to seeing the film and when I did, I was not disappointed. It’s great to see accomplished actors such as Mirren and McKellen in a film together for the first time. They both put in first rate performances and the plot is relentlessly punchy and replete with surprises.

Roy Courtnay (McKellen) is an old school conman and we see him plying his trade in London. He is getting on a bit, but still has a sharp mind when it involves ripping people off in high-end scams. His favourite prey are rich and lonely widows. He courts them online and that is how he meets Betty McCleish (Mirren). Betty becomes besotted with Roy as is the nature of the con. Only Betty’s grandson seems to stand in the way with his suspicions, but Roy knows all too well how to overcome obstacles.

I recommend going to see this even if you have not seen the trailer. It is good old fashioned entertainment. It is as surprising as it is entertaining and the acting is really top notch.

Much like ‘The Good Liar’, this film is hard to review without spoilers, so I am keeping both plot overviews intentionally vague. Again, the trailer to this film is very engaging and I was drawn to see the full feature. I have to say, I was not disappointed. This is as good as a murder-mystery film can be. All the classics are there : The wealthy head of the Thrombey family is killed off early on and as the police investigate, cracks appear in the alibis of the rest of the family. They all have reasons to want Harlan Thrombey dead, though it seems to be a suicide. The police go through the motions and a private detective Benoit Blanc (Daniel Craig) sees things differently.

As detective Blanc starts to ask more searching questions, a new picture of the situation is revealed, but still nothing is certain. The surprises come thick and fast and the dramatic tension is ramped up to the max. This is a really well written and directed film that will keep you on the edge of your seat. Both this film and ‘The Good Liar’ are a welcome respite from the recent abundance of action hero movies. They tap into the public’s desire to be entertained and made to work. You have to pay attention as clues are dropped in here and there. This is cinematic fun of the highest order.

The acting is excellent in every respect. Daniel Craig is really good and a southern drawl manages to disguise his British accent. It is hard not to be typecast by being a Bond. He does a god job of hiding that away, though for us, the audience, it remains our go-to thought as soon as we see him on screen. Perhaps another actor might have been better employed. Not that his appearance ruins the film in any way. This is great entertainment and the one of the best films I have seen this year.

So there you have it. Another three films reviewed. Did you see them too ?

Amsterdam has lots of great cinemas. I attended all these three films using my Cineville card. I have no commercial association with Cineville, I just am a fan of film and I know that it is a great way to see lots of films for one low monthly price. Perhaps you might like to try it. More info here directly on their website.

To see more information about film festivals in Amsterdam, see our handy listings.