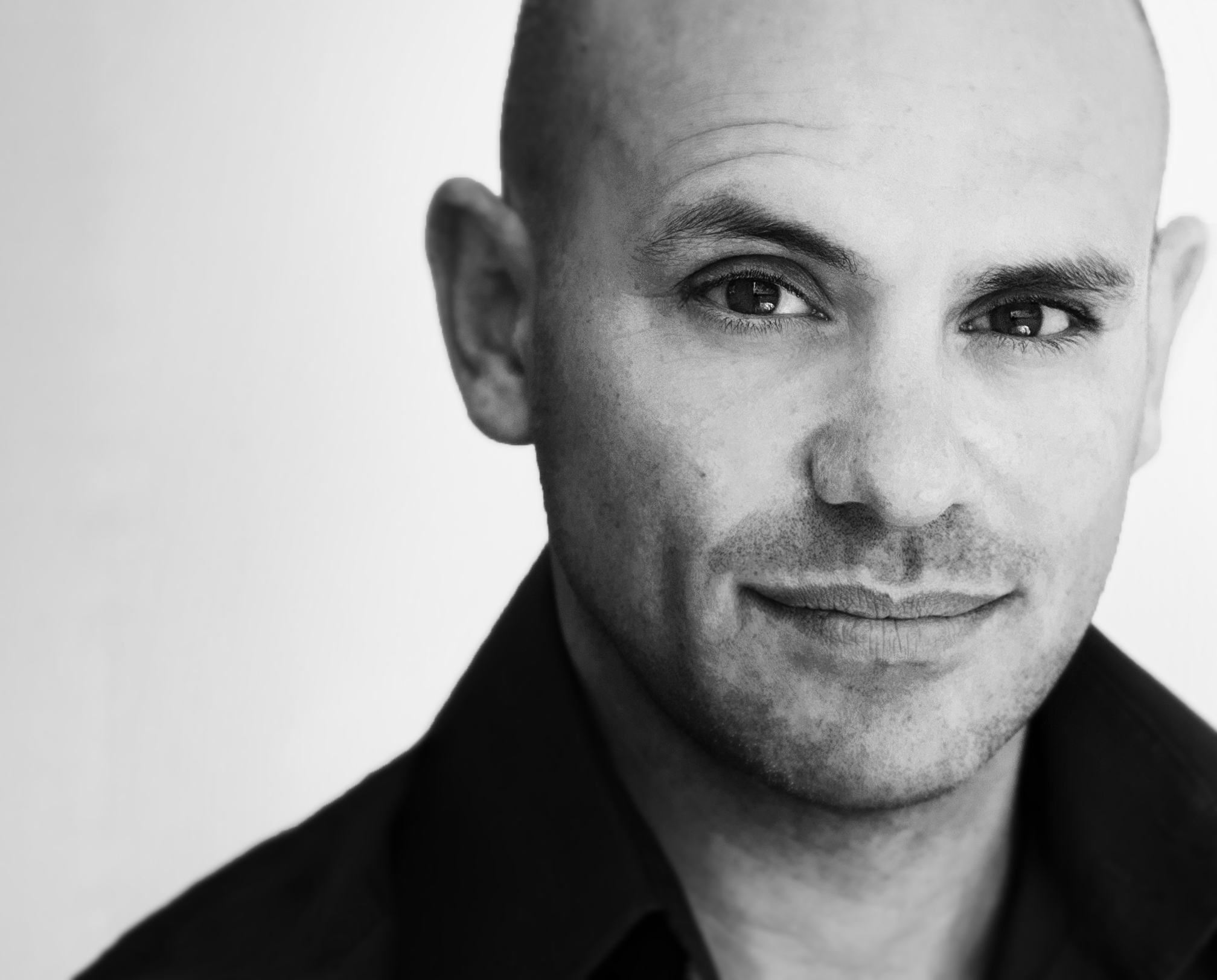 Pre-Corona, the Amsterdam comedy scene was booming. There was a massive selection of shows at venues such as Boom Chicago, The Toomler, Comedy Café. Then there are other comedy nights you should also definitely know about, such as The Ironic Curtain, My Weird Uncle, Nutty Anita’s and That Comedy Thing. At the other end of the scale, you get the bigger name international comedians performing in a selection of the larger theatres in Amsterdam or even at the Ziggodome. But, right now there is nothing, though smaller performances might soon be possible again.  We could all use a few good laughs right now. Laughter releases build ups of pressure and that is exactly what we all need. Some of the shows have gone online, but it misses the booming roar of a crowd laughing at the same time. Someone who loves that is Amsterdam comedian Adam fields.

The great thing about going to a comedy night is that you discover something new and exciting. I have regularly bought tickets to see stand ups I have never heard of and had an amazing time. That has happened many times over the years, including a memorable evening at the Comedy Café. I had a free night and just rolled up with no idea of the line up. The compere was great as were the first two acts and then the Amsterdam comedian Adam Fields came on. The energy and his cheeky face, mixed with some great material had me in stitches for his whole set.  Since that evening I have seen Adam perform many times in different venues. Normally Adam is a very busy man, often performing in English and Dutch all around The Netherlands and abroad.   As with other performers at the moment, he is waiting to see when he can get back to work. I recently had a chance to interview him.  Here are some extracts from the interview with Amsterdam comedian Adam Fields. 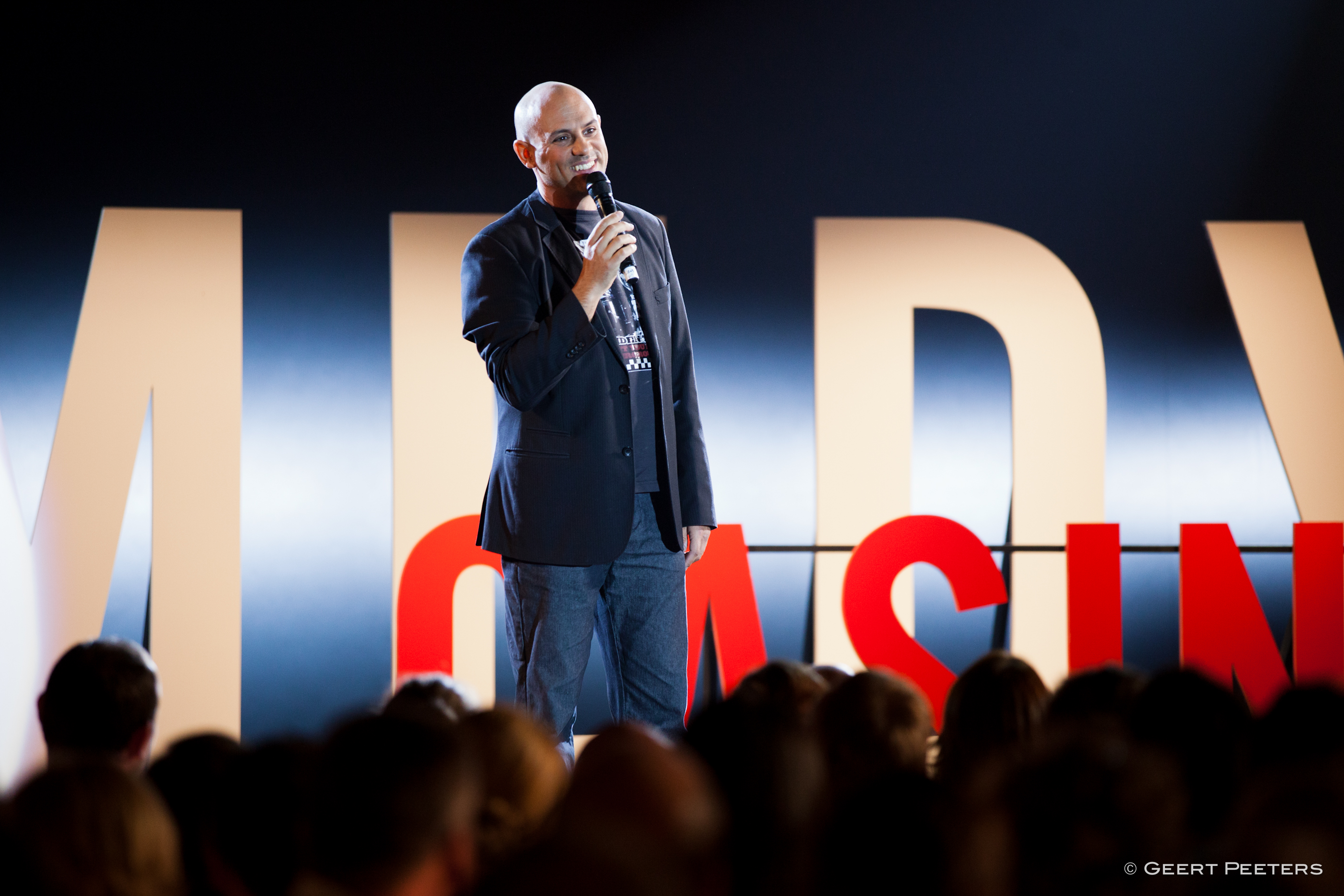 So Adam, tell me, were you funny as a child?

Well, at school I was the cheeky one that made people laugh. I was good at doing impressions of the teachers, but at the same time I was a serious student. Then I discovered Billy Connelly and The young Ones and became a massive fan of comedy. When I was 17, I would go to the comedy clubs in London. They were my stars and I held them in such high esteem, but never thought I could do it. And, in my family you were destined to become a doctor, a lawyer or an accountant, so performing as a career was unthinkable. Then at 16, I smoked my first joint and I instantly knew I wanted to do my own thing and not take a path others expected me to take.

So what path did you take towards comedy ?

Well, it was the 80’s, so like many others, I  went to Israel. I was a hippy juggler in a kibutz. I actually became a good juggler. Then I was circus clown and a mime artist. So I accidentally became a performer and I loved to do that, but I realised that I much preferred to make people laugh. Later, in Amsterdam I joined an improv group called Off Your Head. It was quite popular, but they needed more men in the group, so they let me join. Again, you are on stage, performing for laughs and I loved it. Then one night at the Comedy Café, I was convinced to take a slot on an open mic and realised that I could do stand up and wanted to do more. 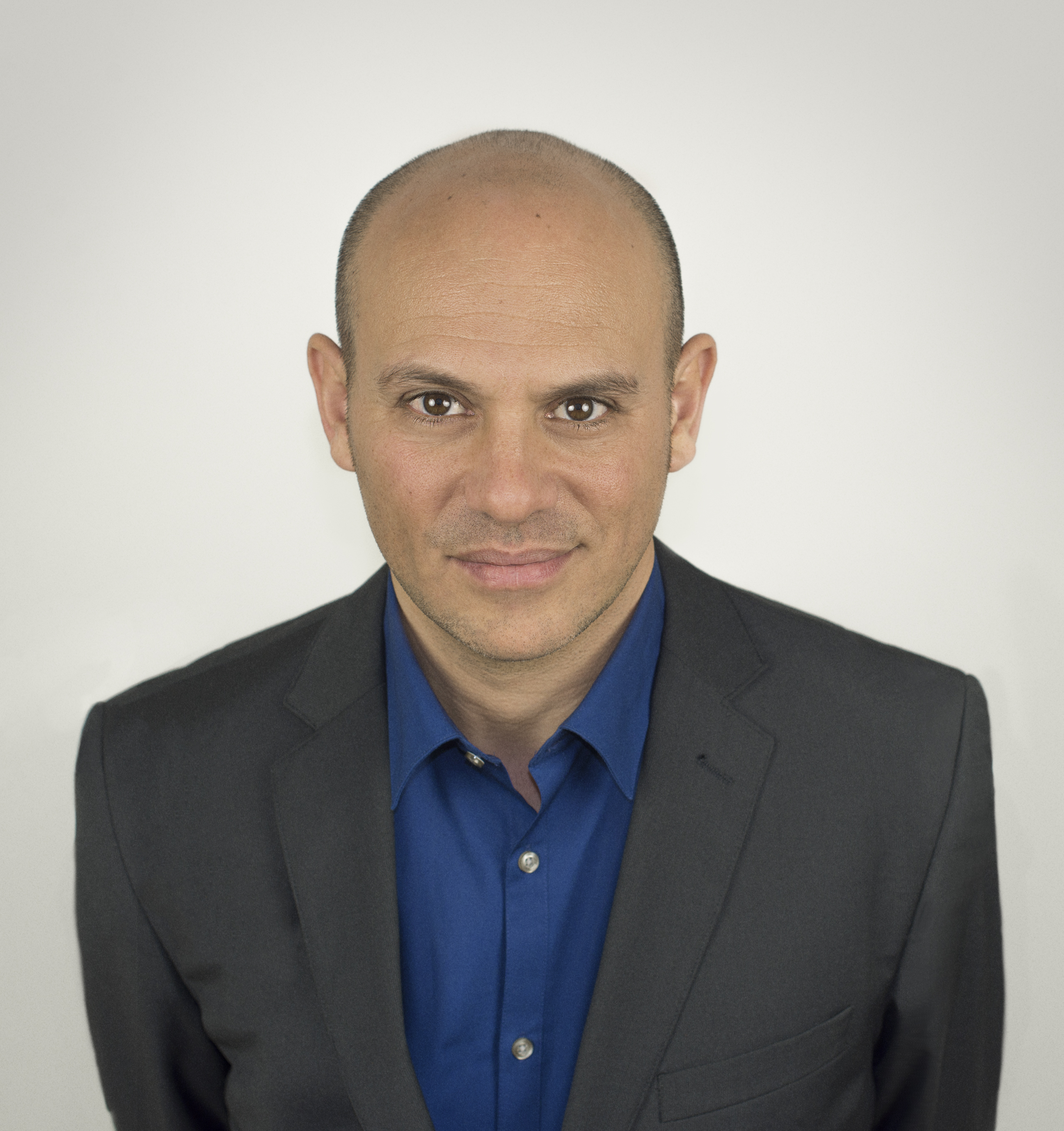 What kind of gigs do you do ?

Well, I do the comedy club nights that you have seen. I also do quite a bit of corporate events. Those are quite different and the situation dictates that the audience are more serious. If you are in a meeting room, you don’t have the look and feel of a comedy club, so the expectation is different. In a club, I really get a lot of satisfaction by getting the laughs and if I don’t get enough, then that is an issue for me. For a corporate, I always go in well before the start and make the room as ‘gezellig’ as possible. I move the tables and chairs around, change the look and feel. Many corporate gigs are often during their training days. They bring me in to lighten the mood at the end of the day and relax everyone. I make them see the company in a different light, I might make fun of their boss or their industry. In the best possible taste….I am there to entertain them after all. There is quite a bit of research first, as each corporate gig is so different.

Is your on stage persona different from your private one?

No, it is pretty much the same. At home I test my jokes out on my wife and daughters all the time. They can be a tough crowd. If they groan, I use the material! My onstage persona is me in general. I know many comedians who have wildly different personas and that is ok too. Whatever works. In general life, no one would guess I am a comedian. I kind of dread being asked what I do for a living. The answer always surprises, but then leads to the same set of questions every time, mostly about dealing with hecklers. I think it is because people never really meet comedians. They think of us like dolphins, only less graceful. The truth is, we are more like a wallaby, a wombat or even an aye-aye. If you are a comedian, you bump into other comedians all the time. Outside that group, it is very rare. 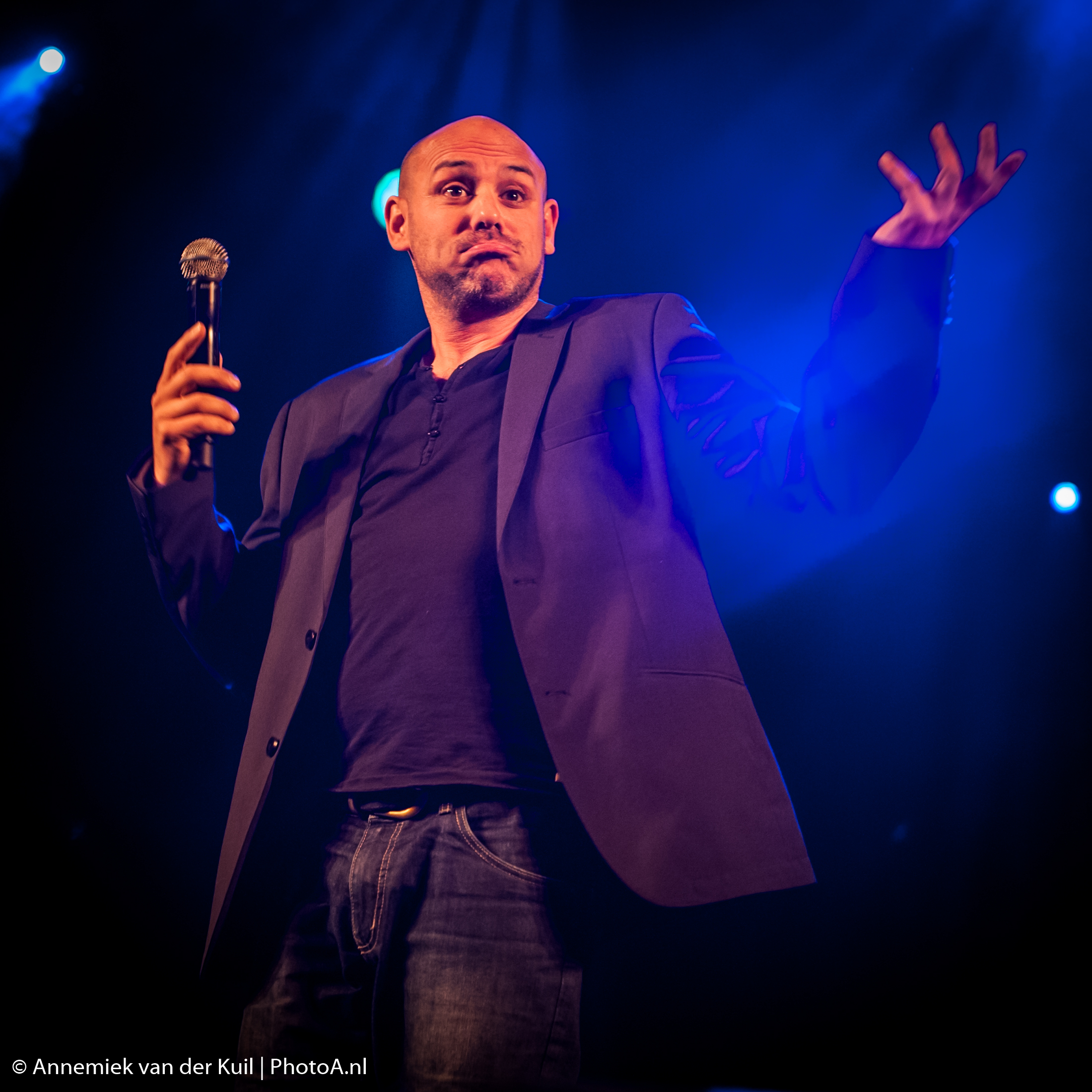 You get a lot of laughs just raising your eyebrows or with a cheeky stance. How big a role does your physicality play in your performance?

For sure, it is not just the joke you write, but how you bring it. You have to use it all together, the aim being to get the biggest laughs. The hands, the eyes, walking around on the stage. Non verbal communication is really important in comedy, especially facial expressions. I love what I do and I hope that it shows on stage every time I perform. The comedy clubs and corporate gigs have taken me all over the world.

Thanks Adam for your time and we hope to see you perform again soon.

If you enjoyed this article with Amsterdam comedian Adam Fields, then see more local Amsterdam.